The middle school softball season ended April 14. Even though the team didn’t win a lot of games, they improved every time they took the field. The team kept a positive attitude which helped them with some come from behind wins. Most of their wins were from home runs that were hit by Rebecca Parks. The team agreed that they had a lot of fun over the season, and made some great memories. Congratulations go out to Rebecca Parks on being named to the Middle School All-Conference Team. Way to go Rebecca! 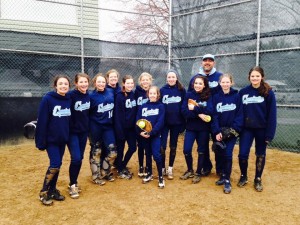 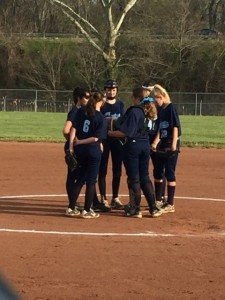 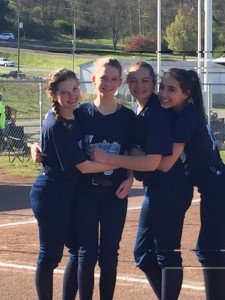 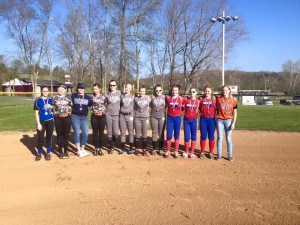