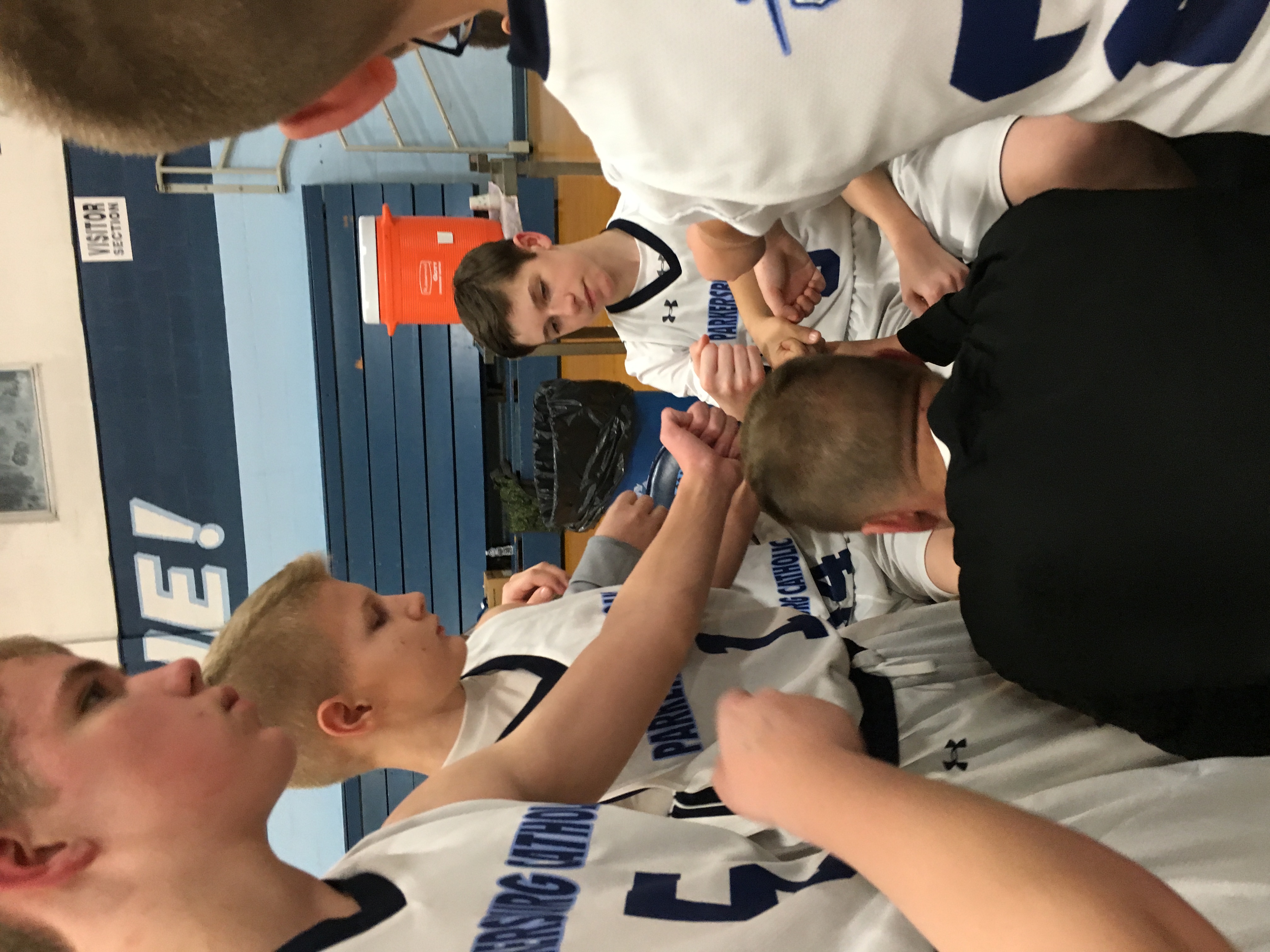 After starting the season 4-0 the middle school boys ran into a large hurdle as they took on Tyler Consolidated Middle Saturday at Noon.

For the first time this season the Crusaders ran into a matchup they just couldn’t over come. After falling behind early and shots not falling the second unit came in for Coach Fleming and provided a much needed boost of energy and effort, but even that was to much as they fell behind by 23 at halftime.

The second half showed more patients and improvement but the lead was just to much to battle back from.

Leading the Crusaders in points were Blake Lewis with 7 points and Landon Dodrill with 6 points.

The Middle School Boys will be back in action December 28th 1pm at the Elite Sports Center for the Marissa Miller Memorial Showcase.